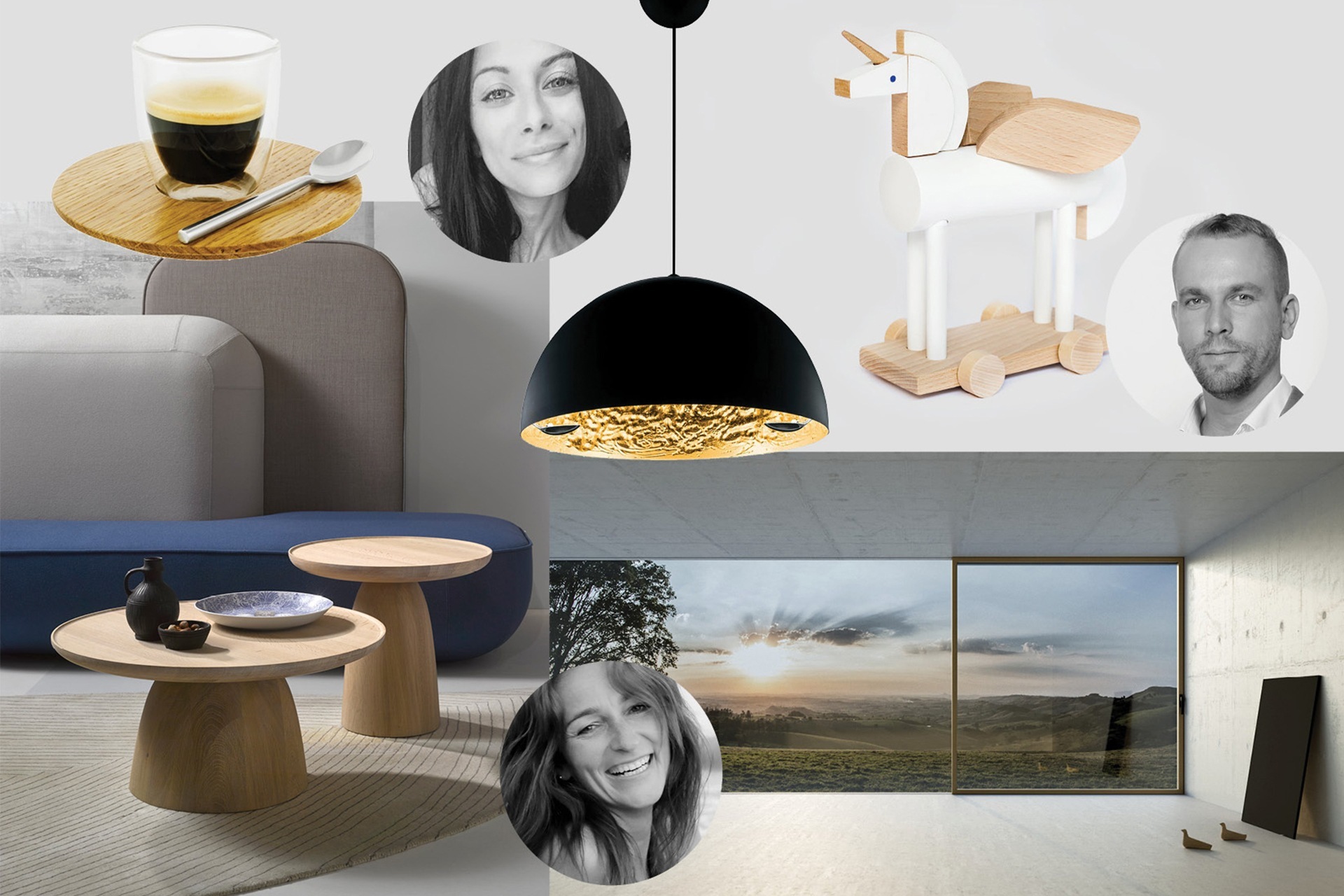 Undoubtedly, the Prague Designblok was a crucial moment for Arteston. It provided us with plenty of experience, helped us establish new contacts and obtain valuable insights and responses. Supporters of good design and quality work discovered our sofas, while we ourselves expanded our horizons. But which things from the Designblok would our team like to take back home with them?

For me, Designblok was an opportunity to personally see the works of several renowned designers and to hear their stories. First and foremost was the humorous and modest Jaime Hayón, but I also took note of other names and studios, such as Ineke Hans, whose work is based on folk traditions, or the Czech studios deFORM and Plechac & Wielgus.

However, my winner and absolute must-have was the Alicorn unicorn from KUTULU, who make wooden toys inspired by, among other things, ancient mythology. I have to admit that mythical creatures and stories fascinate me. Alicorn also proved to be very popular with my daughter, who received it as a compensation for my absence.

When I now recall the Designblok, one of the first things that come to my mind are the Italian lights by Catellani & Smith, presented by HAGOS. They were truly spectacular and reminded me of real works of art. In the near future, I will be furnishing a new home for my family and these lamps are already on my wishlist.

A cup of good coffee is an essential part of my day. Therefore, I was impressed by the espresso set from Clap Design. It is made from solid wood, with cups from hand-blown double-glazed glass that insulates perfectly. The spoon always holds in place thanks to the ingeniously built-in magnet. All in all, a playful and functional solution.

As an architect, I was interested in Skywall Sparrow windows from the manufacturer JANOŠÍK. Their dimensions, while being incredibly subtle, exceed previous technical limits. I agree with the idea of ​​the Czech manufacturer, who says that windows should blend in with the house and allow the space and view to speak for themselves. By the way, they received a nomination in the Best Newcomer category.

Slovakia became my second home and the Slovak flora was the inspiration for Czech designers Vrtiška – Žák, who designed a collection of coffee tables Hrib for the Slovak furniture company Javorina. I like their full, organic shape combined with the solid wood design and the ingenious rotation of the board. Hrib also received the award in the Best Collection of Furniture category.

Don’t miss any news from Arteston. Enter your email and learn everything first. We promise you won’t receive more than one email per month.

I want to visit